We understand how important our facilities, parks, and trails are and we work hard to develop improvement projects to satisfy the needs and wants of our community..

The Roadway into the park is currently underway. Park construction is anticipated to start in the Spring of 2023. Roadway construction was significantly delayed obtaining environmental permitting. In spite of the permitting delays, the contractor has made good progress with rough grading and clearing, which is estimated to be at 70% completion. Upon roadway completion in late Spring or early Summer of 2023, the actual park amenities such as multipurpose fields, pavilions, and an ADA playground can begin. 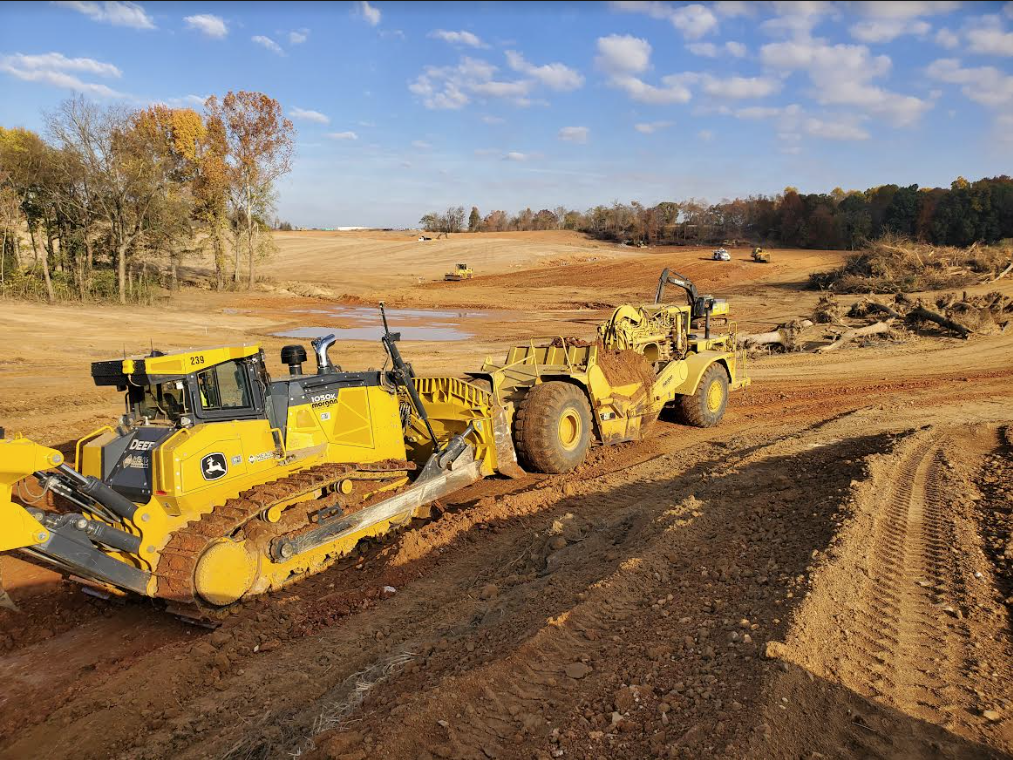 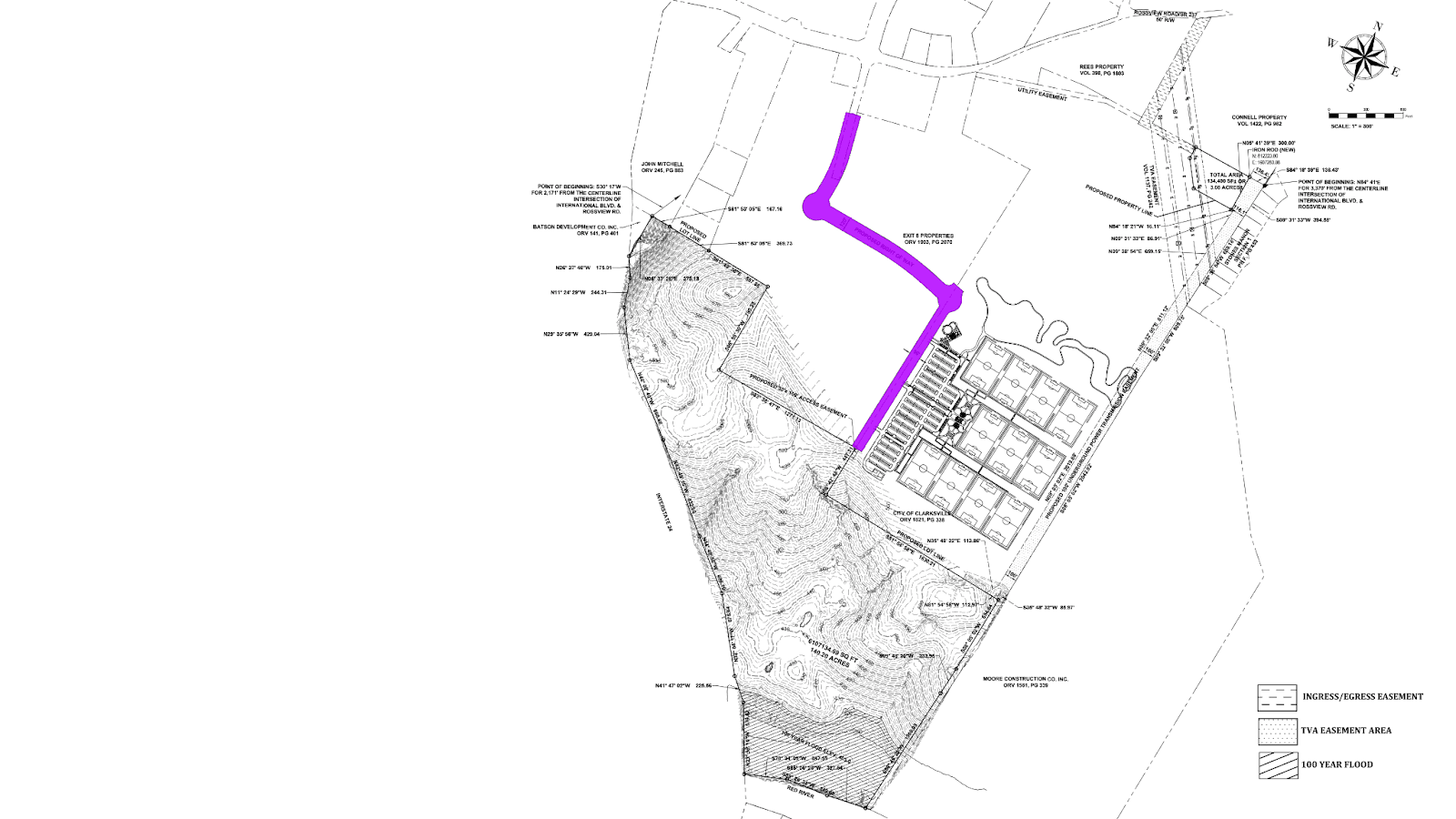 The Red River Pedestrian Bridge will connect our greenways between Red River East and APSU Trails (off Kraft Street), and the Pollard Road Trail at the end of Pollard Road. This will result in approximately 11 miles of interconnected greenway trails. This project has cleared NEPA and is nearing design completion. This project is expected to begin construction in the Spring of 2023. 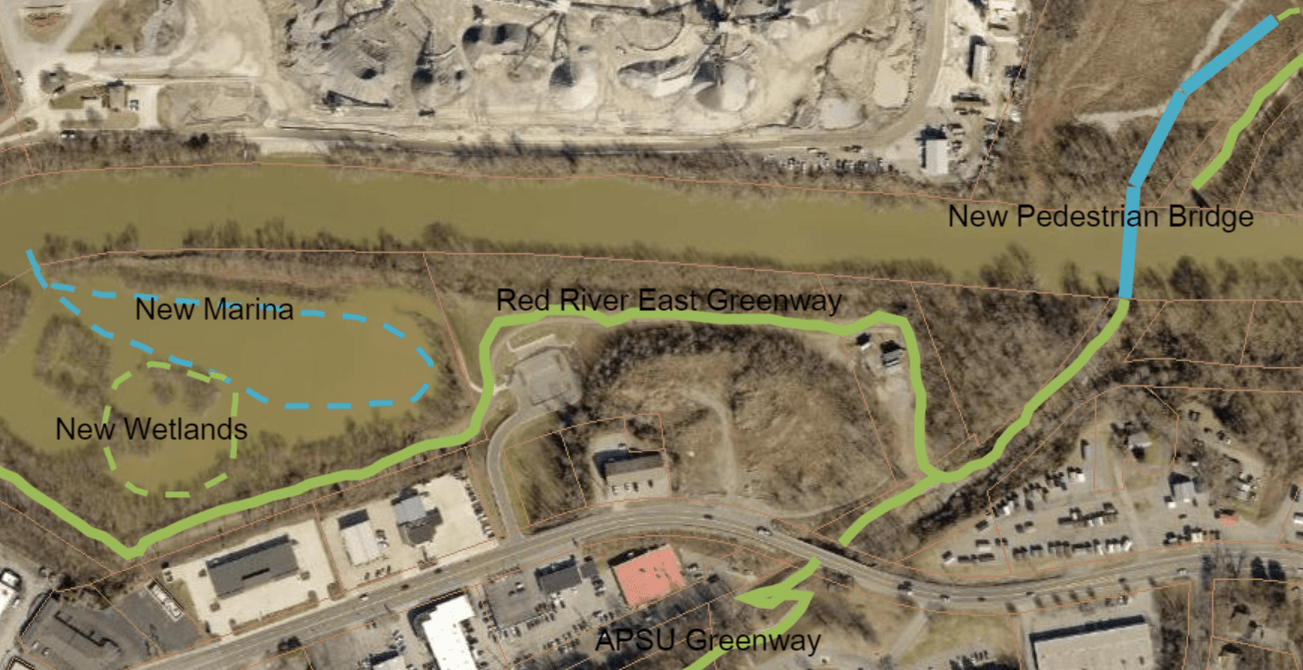 This old marina which is located on the Red River off Kraft Street now adjoins the City’s Red River East Greenway trail. The old marina is silted in. The City has been awarded a grant from the US Army Corps of Engineers. USACE will pay for approximately 90% of the cost to dredge this marina, with the city paying approximately 10%.  The plan is to dredge approximately 60% of the existing marina to a depth of 5’. The excavated materials would be deposited elsewhere in the marina basin creating wetlands areas that will enhance wildlife habitat. This marina will be used exclusively for nonmotorized boats. Plans have been approved by USACE. Final project funding from USACE is pending. This project is expected to be completed in Spring 2023 pending final funding from USACE. 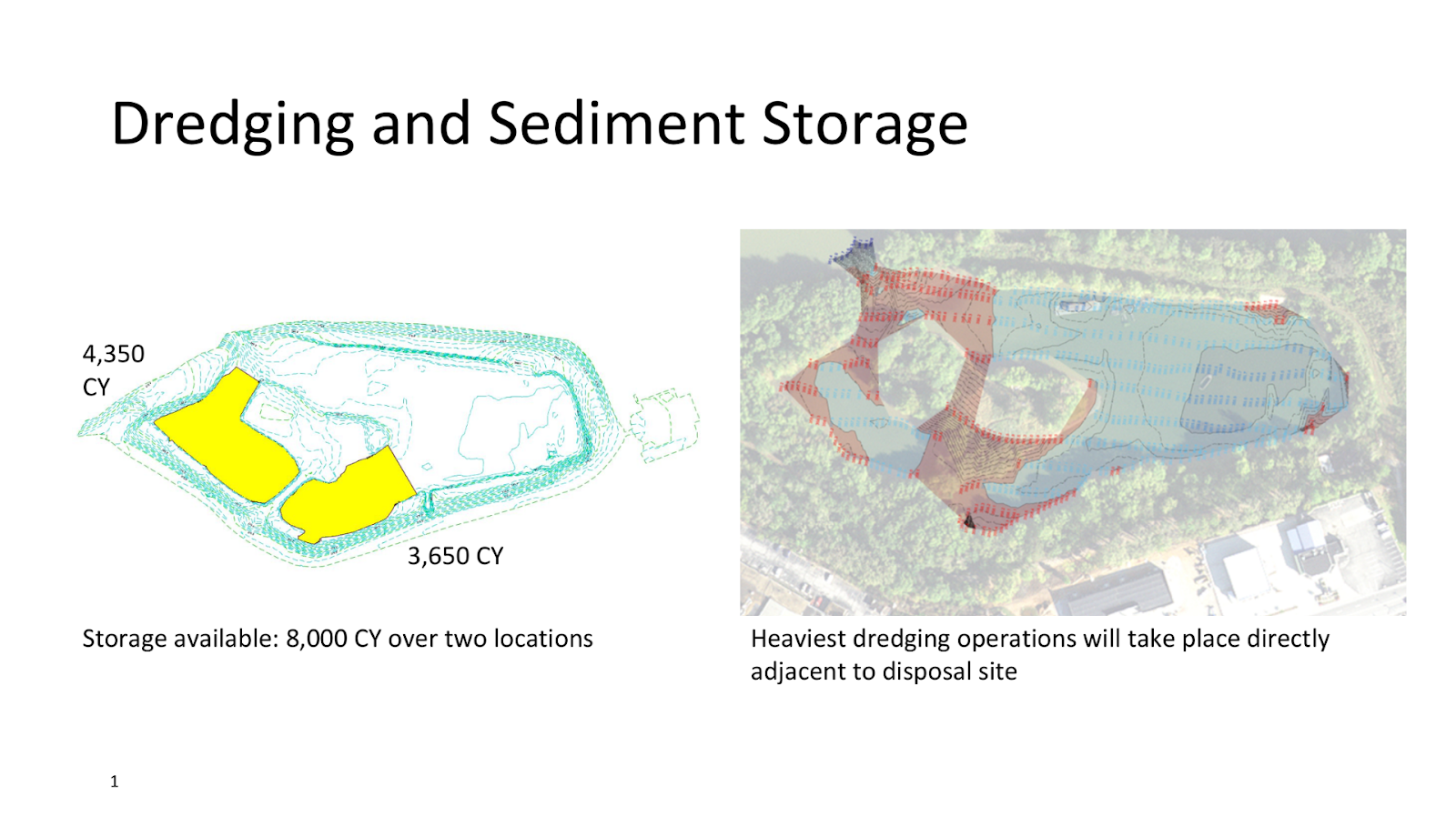 The area has been utilized by the historical Society, and has had no significant work performed on it since 1995 when it was restored. This building needs a substantial amount of repairs to the embarkment canopy as well as painting. A few other repairs and improvements will also be made if the current funding is adequate. This facility will be used as a small events venue that will be operated by Parks and Recreation. This project is scheduled for bid opening on 11-18-22.  Project completion is anticipated 4-30-23. 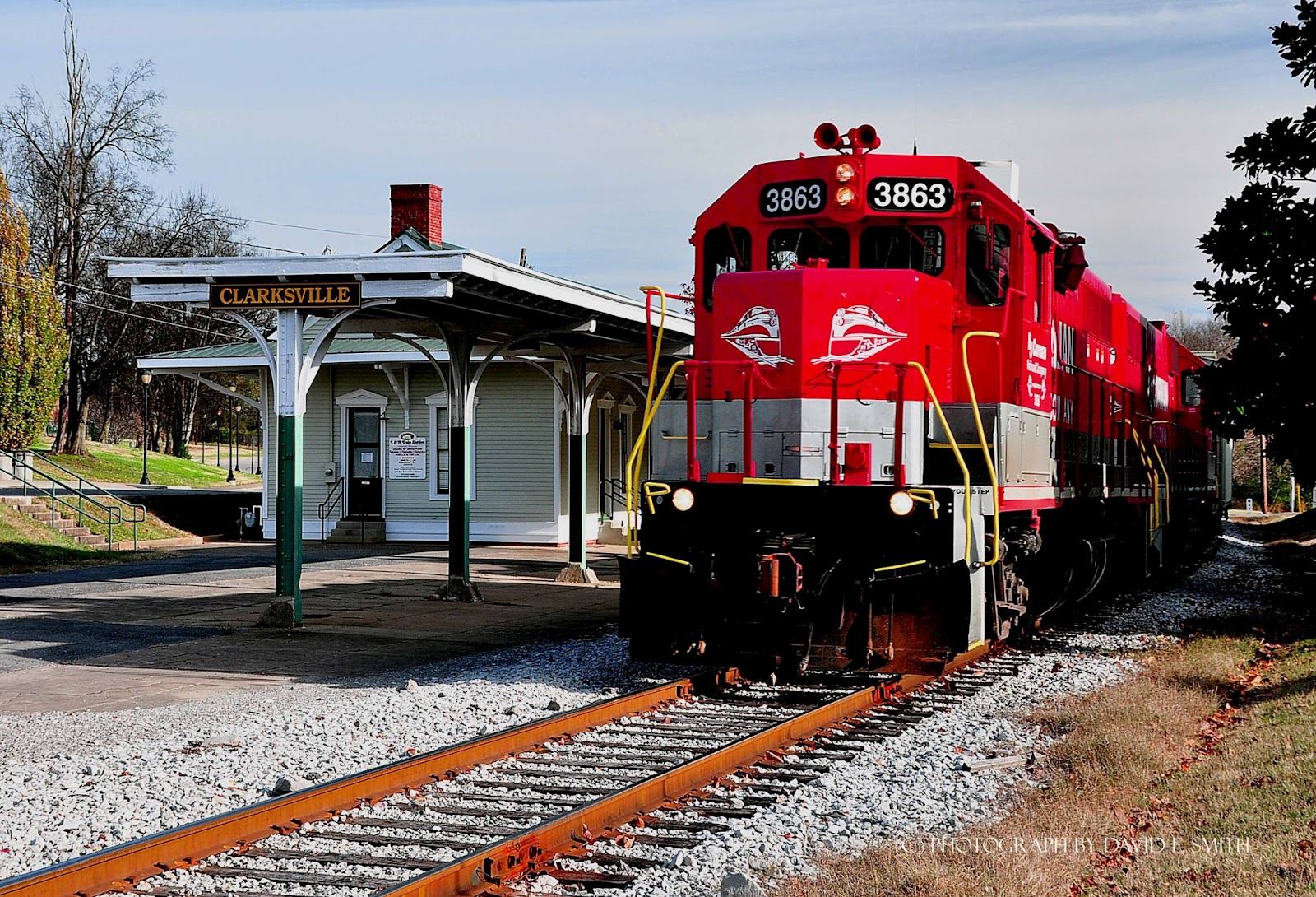 Because of the need for a playing field to serve the neighborhoods near Dixon Park, the City has set out to acquire properties that will accommodate this need. The City has ongoing negotiations with owners of vacant property to obtain these properties in a mutually agreeable manner.

A proposed concept plan of what is envisioned for the park expansion: 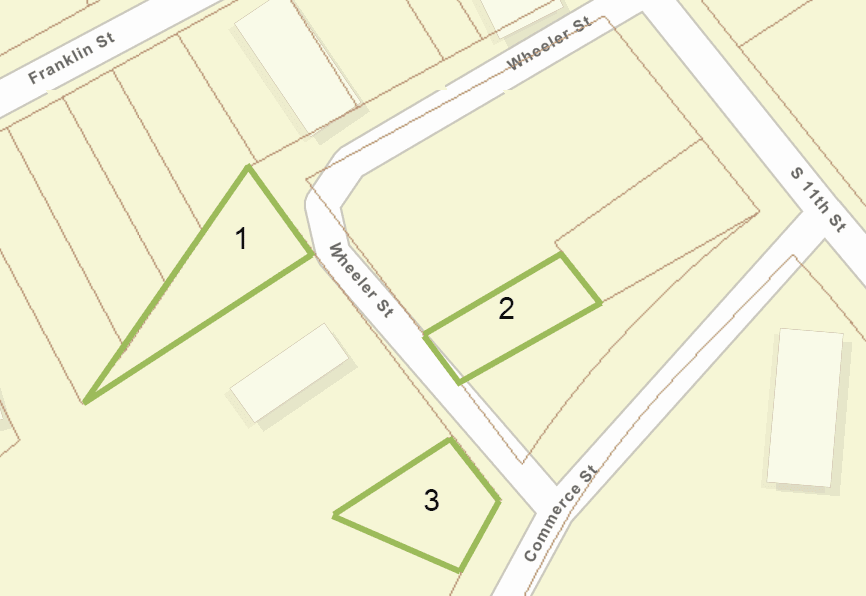 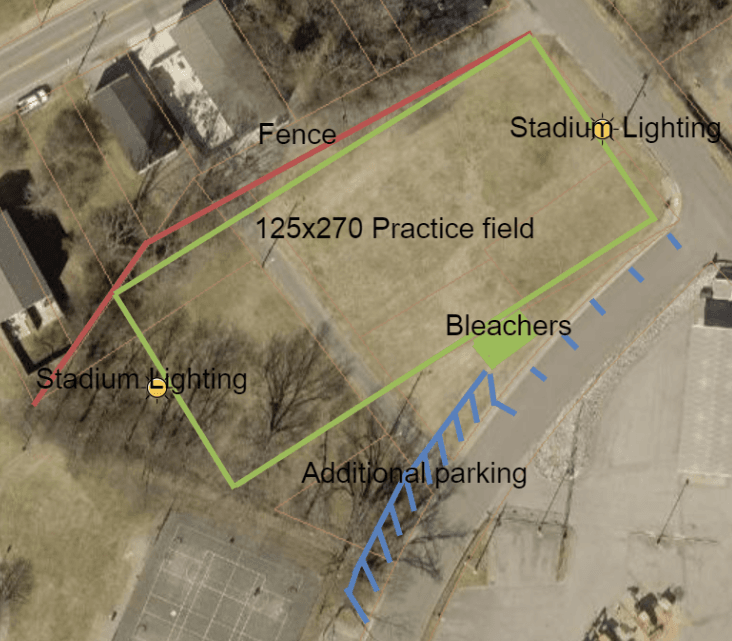 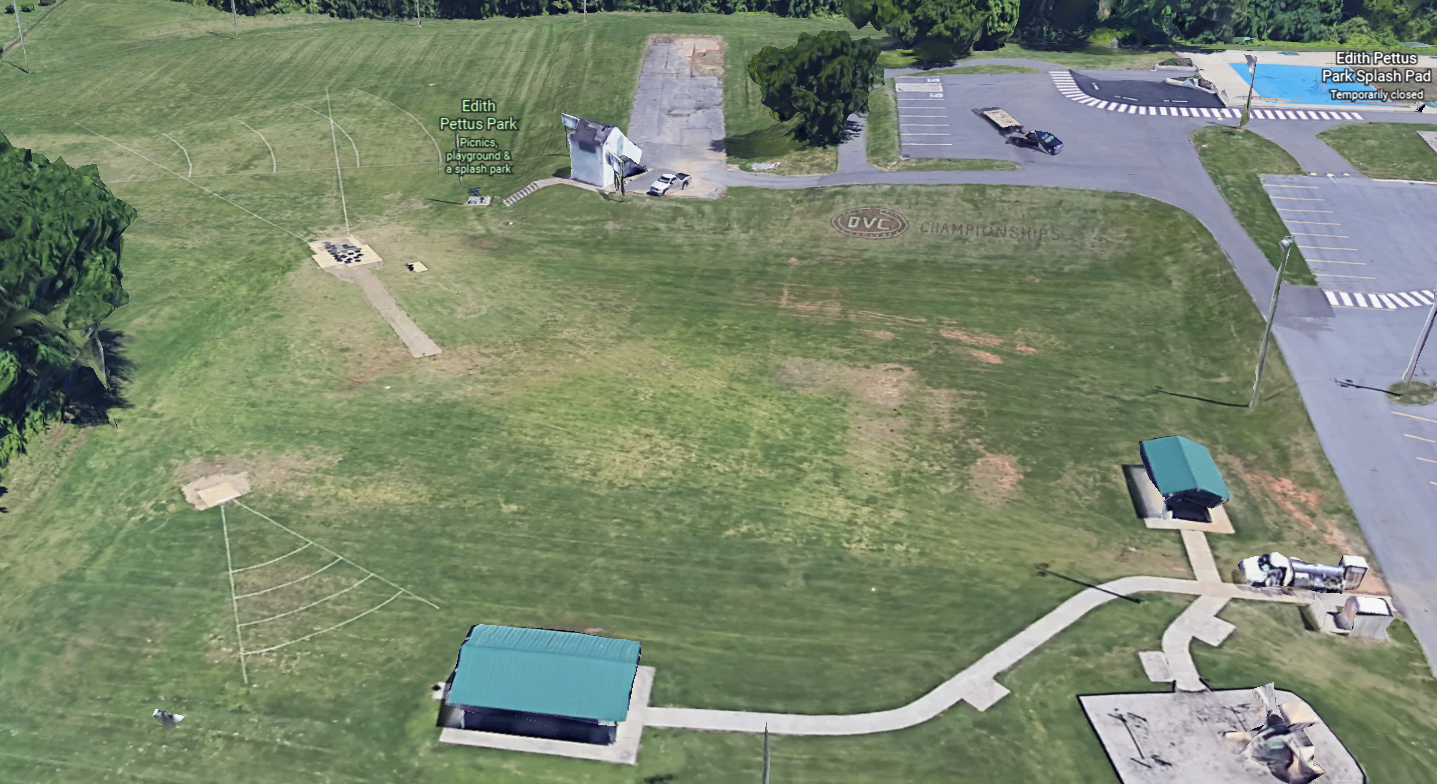 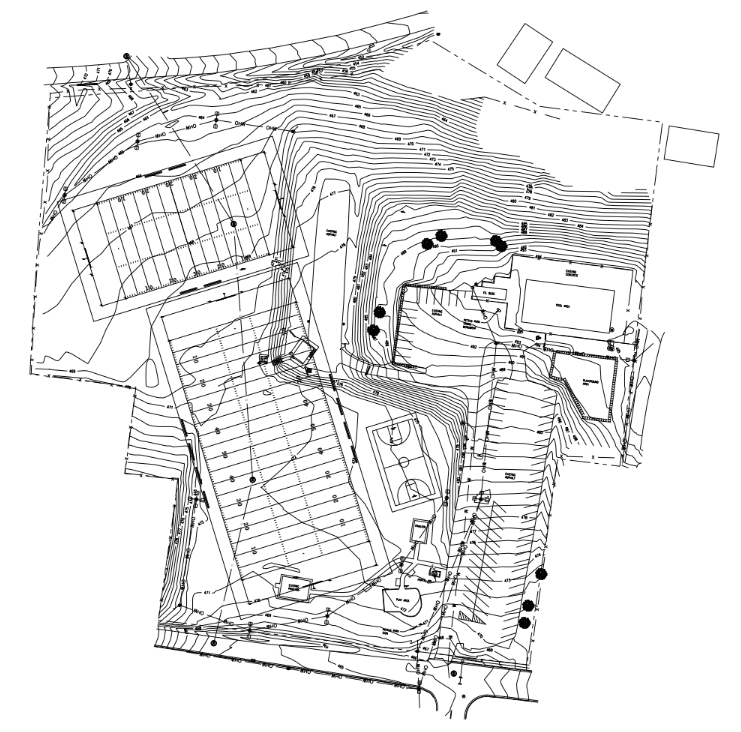 Beech Street Park will be a new neighborhood park in the New Providence area. The park will eventually have a well-lit playground, a pavilion, a playing field, and parking. Some clearing has begun for this project. Much of the work for this project will be provided by various City Departments including Forestry, Parks, Building and Codes, Clarksville Street Department, CDE, and CGW. 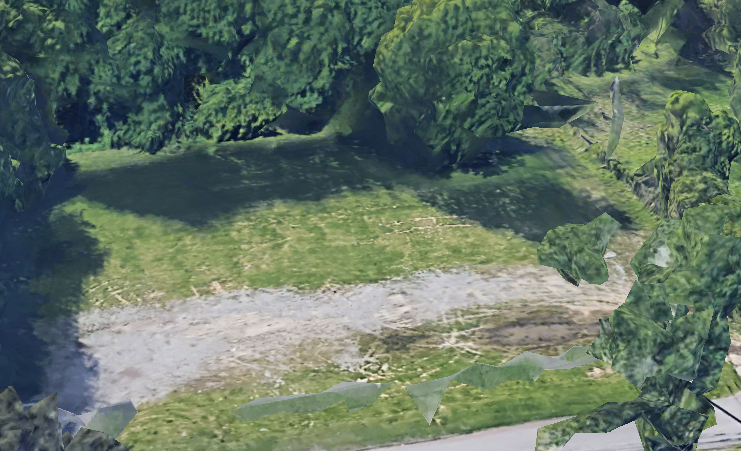 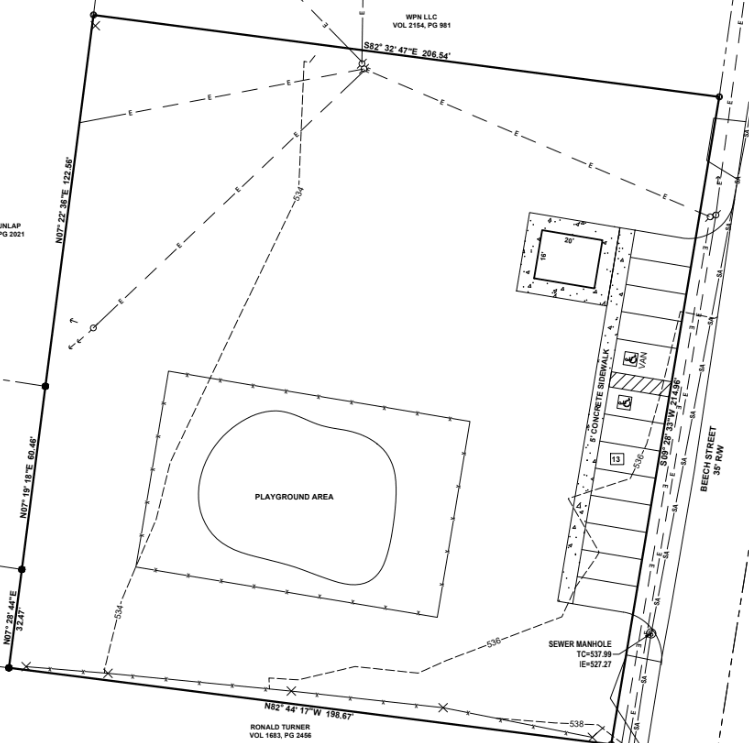 The playground at Coy Lacy Park was replaced with a completely ADA Accessible playground this year. This $249,000 structure replaced the original playground constructed in 1994 and was made possible by a grant from the Community Health Foundation through Rotary International. The new playground also features artificial turf surfacing.

Charles (Charlie) Elliott was a native son of Clarksville, educated in Montgomery County, TN, and graduated from Burt High School in 1965. After high school, he attended Talladega College in Talladega, AL on an academic scholarship and became a top basketball star. He graduated from Talladega in 1969. He later returned to coach the Talladega Tornadoes basketball team from 1974-1980.

In 1981, Charlie became the Director of Clarksville’s Burt-Cobb Community Center. In this leadership role, he mentored numerous youth, young adults and adults through disciplined and organized activities. Eventually, Charlie was promoted to Director of Parks and Recreation where he served until his retirement in 2008. 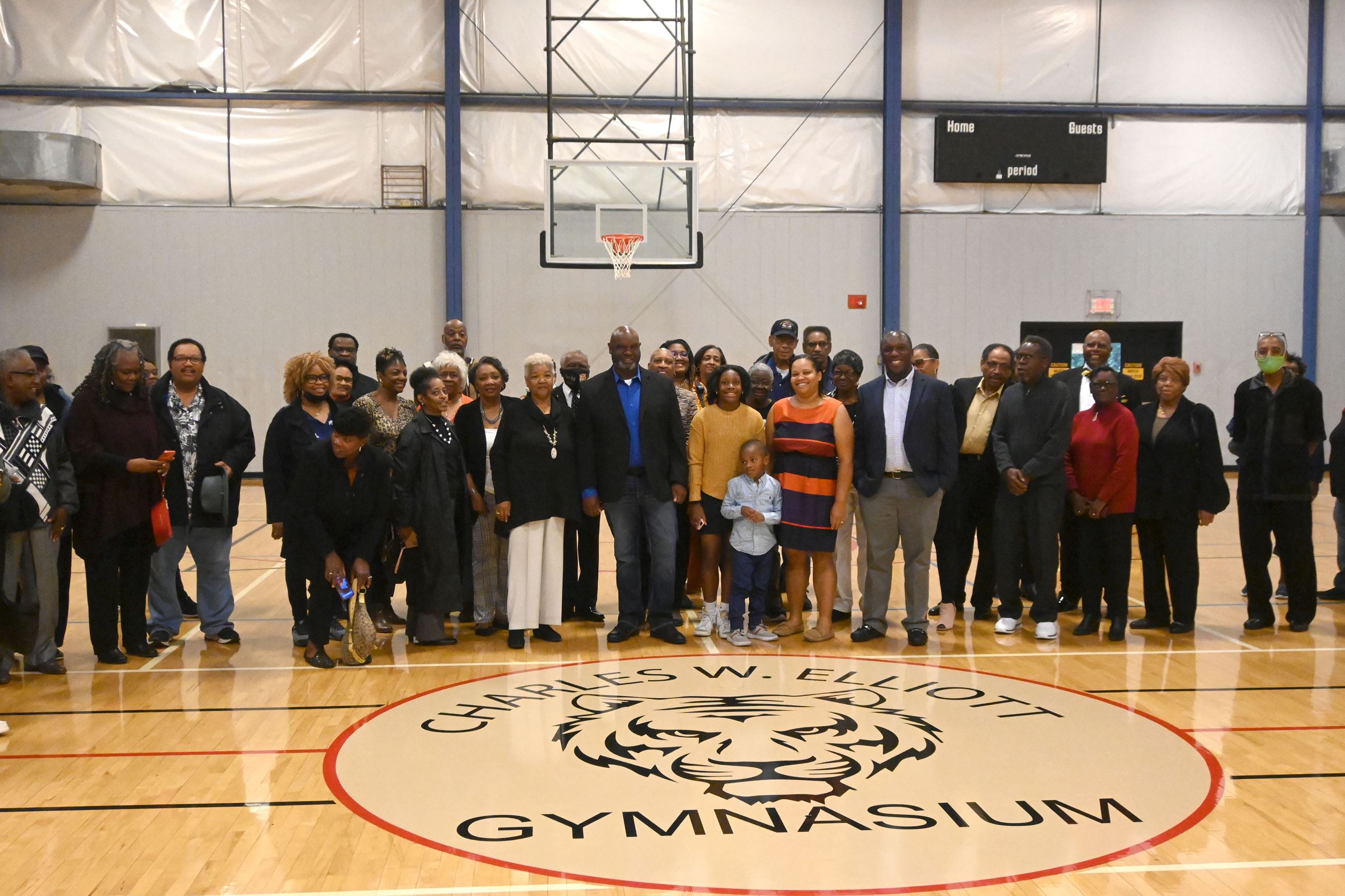