Create an Account - Increase your productivity, customize your experience, and engage in information you care about.

The Film Festival Screening will be held Saturday, March 12, 2022, at the Roxy Regional Theatre, at the corner of First St. and Franklin St. in Downtown Clarksville. Cash prizes will be awarded to the top filmmakers.

Once submitted, your work will be judged by a panel of experts in the film industry, then shown on the big screen at the Roxy Regional Theatre in Downtown Clarksville, on March 12th.

Cash prizes will be awarded to the top filmmakers.

Please register by team, NOT individually. 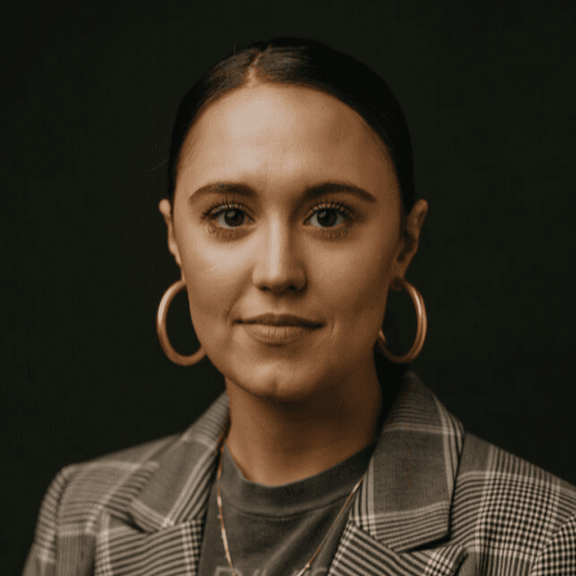 Originally from south Alabama, Ryan Byrd joined Belmont University’s Class of 2018 in Nashville, TN, and earned a Bachelor of Arts degree in Film and Theatre. Passionate about stories, people, and leadership, she found my niche in Producing. 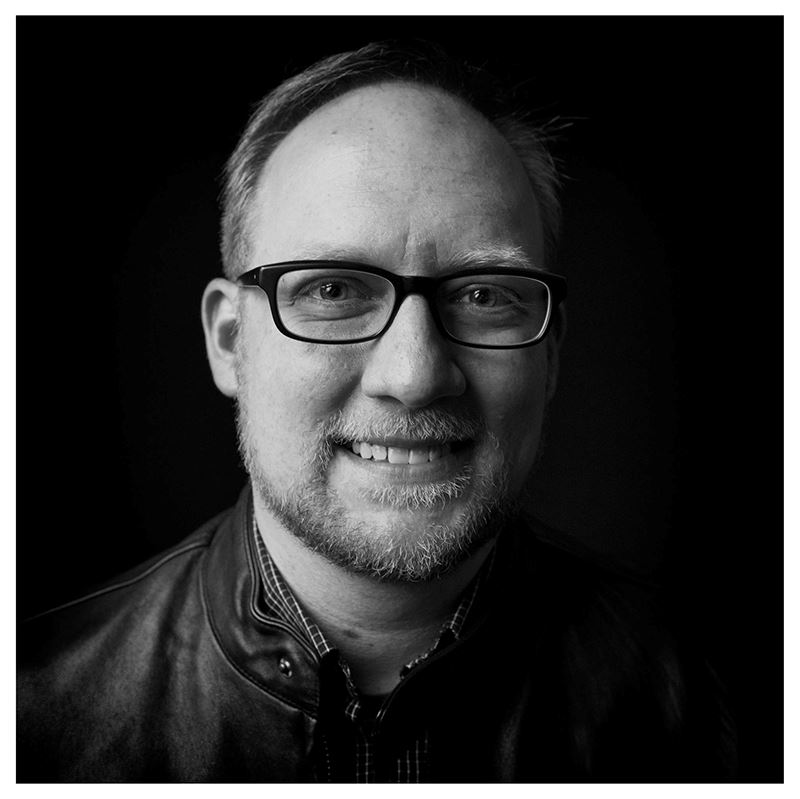 Scott is currently the Associate Professor of Animation at Austin Peay State University where he has created a brand new BFA program in Animation + Visual Effects.

Previously Scott spent 8 years at DreamWorks Animation, first as a crowds artist and then as an animator. He has worked in feature & tv animation, live-action visual effects, gaming, web series, theme parks, and commercials - the latter winning several National ADDY awards for animation.